Why Microservices are better than Monoliths

Why Microservices are better than Monoliths? 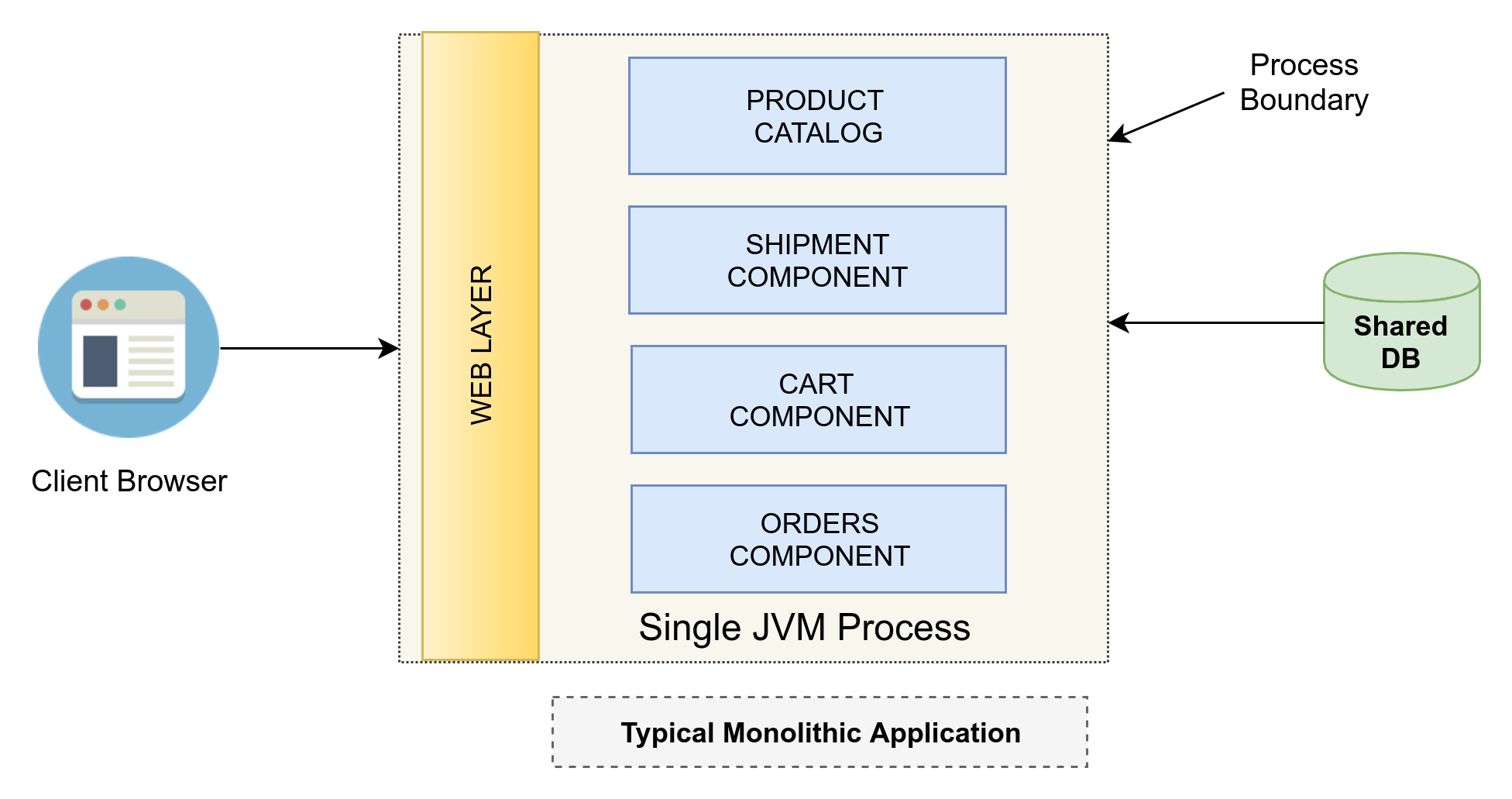 Top articles in this category:

Find more on this topic: